From Eamonn to Muirchertach, traditional male Irish names have a wonderful sound to them

From Eamonn to Muirchertach, traditional male Irish names have a wonderful sound to them

'Conservative' is an appropriate description for the male Irish names used in the 17th to 19th centuries. No matter what class or religion, John, James, Edward, and Joseph make countless appearances. There were some names, however, that can often suggest a particular background.

Within the E to M band, Michael, Jeremiah, Laurence tended to be chosen by the lower rungs of the social ladder, regardless of religion, while Hubert and Malachy were reserved for the sons of wealthy Catholics. Protestants were keen on Henry and George, Gilbert, Horatio, Isaac, Jonathan, Joshua, and Leonard. 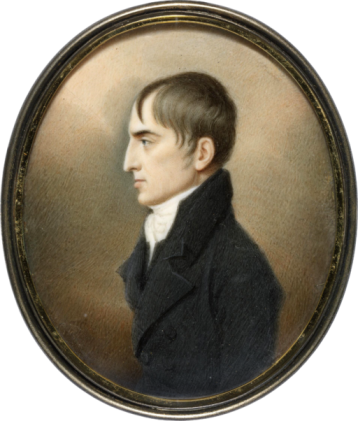 A couple of oddities among Irish male names are Florence and Hyacinth. (Yep. Never fails to raise a smile!)

I have a Florence in my own family history. In fact I have several. This branch was easy to trace because every generation included a Florence. The name is pure West Cork peasantry, and comes (so I'm told) from the McCarthys.

Hyacinth, in contrast, was linked to the D'Arcys and was handed down to the sons of prosperous families in Connacht.

In the list of male Irish names below, you may notice there are no examples beginning with the letter K. You might wonder where is Kevin or Kieran, or Kane, or any of the other popular K names normally associated with Ireland.

There's a simple explanation: the letter K doesn't exist in the Irish alphabet. The sound of a K is normally spelt with the letter C in Irish. So you'll find Cáemgen and Ciarán via the link at the bottom of the page.

Another pecularity that may be of interest is that, with very few exceptions, all names ending in -án, -éne and -íne are masculine. These male Irish names can become female names by substituting an ending of -nat or -sech.